The island of Rhodes

The island of Rhodes is situated at the crossroads of two major sea routes of the Mediterranean between the Aegean Sea and the coast of the Middle East, as well as Cyprus and Egypt. The meeting point of three continents, it has known many civilizations.

Throughout its long history the different people who settled on Rhodes left their mark in all aspects of the islands culture: art, language, architecture. Its strategic position brought to the island great wealth and made the city of Rhodes one of the leading cities of the ancient Greek world. 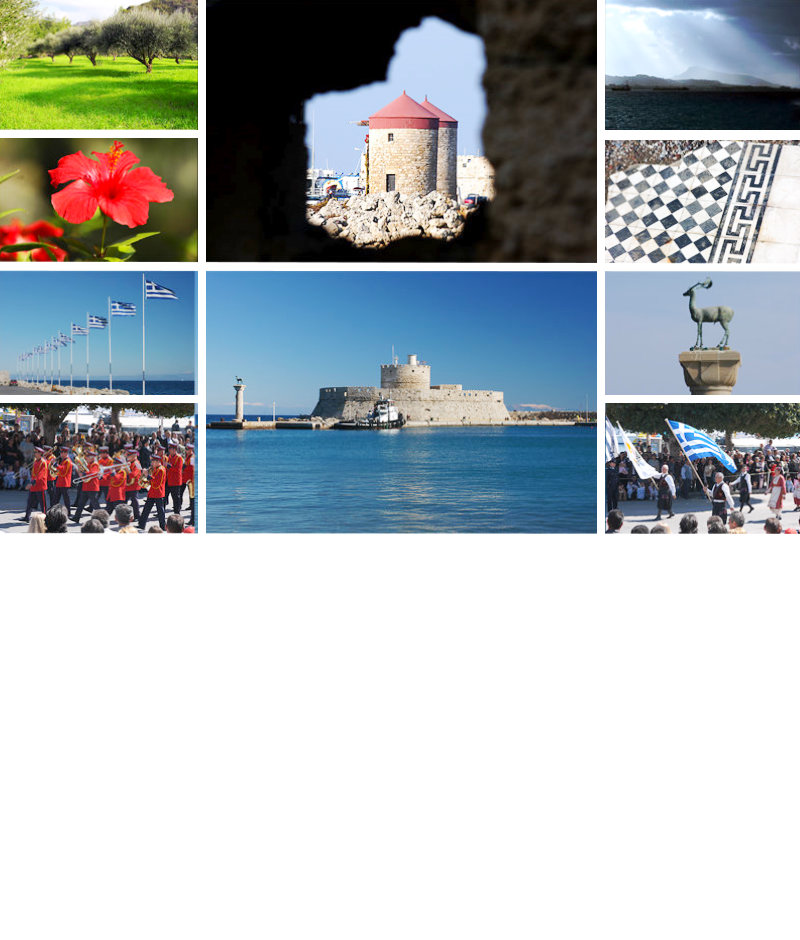